In skateboarding, as in anything in life, to have your ups you have to have your downs. Failure is just a part of the endeavor. Without it you wouldn’t progress, you’d be stagnant, inhibited by the possibility of injury or embarrassment.

In skateboarding the failures usually leave a mark. There’s a scratch, a broken bone, some kind of scar that’s left behind.

Australian skater Rob Pace knows better than most how success and failure are connected in skateboarding. Two weeks after Rob earned the cover of SLAM he suffered one of his worst injuries as a pro skateboarder. Monster Children sat down with Rob recently and he gives some insight on his injury and the accomplishments he achieved just before it.

“So I was on a trip in Canberra and decided that I wanted to skate this out rail. We ended up getting there around 9am. I started trying a crook nollie flip and landed a few but kept running into this bush. I ended up changing the trick to crook nollie heel. I tried a few and then on one attempt as I almost landed, the board flicked up like a bullet and smacked me square in the face. It split my lip and left a reasonable sized lump on my cheek. Ended up going to hospital, getting stitches and leaving 40 minutes later,” Pace said.

“After I was discharged my face started swelling up again, but way more this time. I was properly freaking out so I went straight back to hospital by this time my face was bigger than your house, full balloon style it was FUCKED!! I was basically told that they couldn’t do anything for me and had to just ride it out until the pressure in my face subsided. Easily the worst injury I’ve had.”

Pace had ruptured blood vessels in his face and had internal bleeding caused by a broken cheekbone and nose. The injury came just two weeks after earning the magazine cover and having a part in a big NikeSB Au edit – two landmark accomplishments in the skateboarding industry. 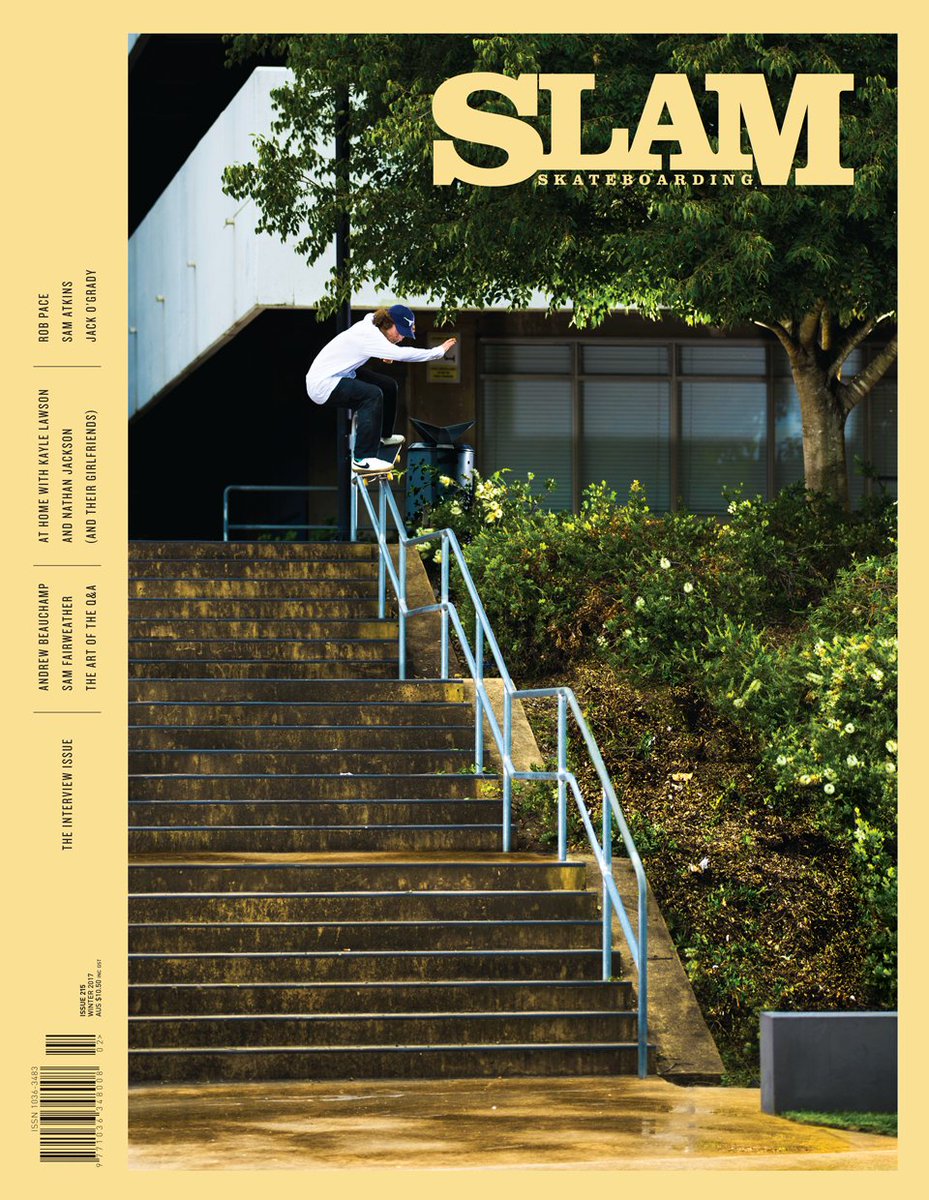 “They both came as a complete shock. Having the ending part and getting that cover I don’t really know what I was more hyped on, just super stoked on getting the opportunity to have both,” Pace said on the timing of the two milestones. “The video ending part I had absolutely no idea, that was definitely a shock. I must admit I heard a few rumors about the cover but I never actually knew 100 percent.”

A few weeks later Rob was in the hospital getting stitched up. It’s a reminder of the brutality of skateboarding and shows that even the best don’t always land their tricks – they just continue to get up.

Below is a list of upcoming skateboarding and snowboarding events and contests. There’s no way I got them all so if you know anything else tweet at us @NextEraAction.